Lady Baby is an interesting comic

Posted by Reiseng in Recommendations, Webtoon on May 31, 2020

First off, I’d like to wish best of luck and power to those protesting against police brutality (as well as everyone else who supports them but is quarantined/unable to help). Fuck da police in the US as well as many other nations. People should not be suffering or dying because of a racist institution. Change is long overdue.

That important update out of the way, I wanted to briefly talk about Lady Baby which is an interesting reincarnation web comic.

END_OF_DOCUMENT_TOKEN_TO_BE_REPLACED

Tower of God is a remarkable achievement

Posted by Reiseng in Recommendations, Webtoon on October 31, 2019

This post is probably many years coming. In fact I wrote a small blurb talking about Tower of God in this Halloween post 6 (oh god time is bad) years ago. In fact, while I don’t recall the exact date that’s probably when I ‘temporarily’ stopped reading Tower of God. You know how it is, you forget to read a new chapter and then they just pile up…for years.

I recently read up and caught up to the nearest chapter (in like 2 days 2 or 3 weeks ago….). 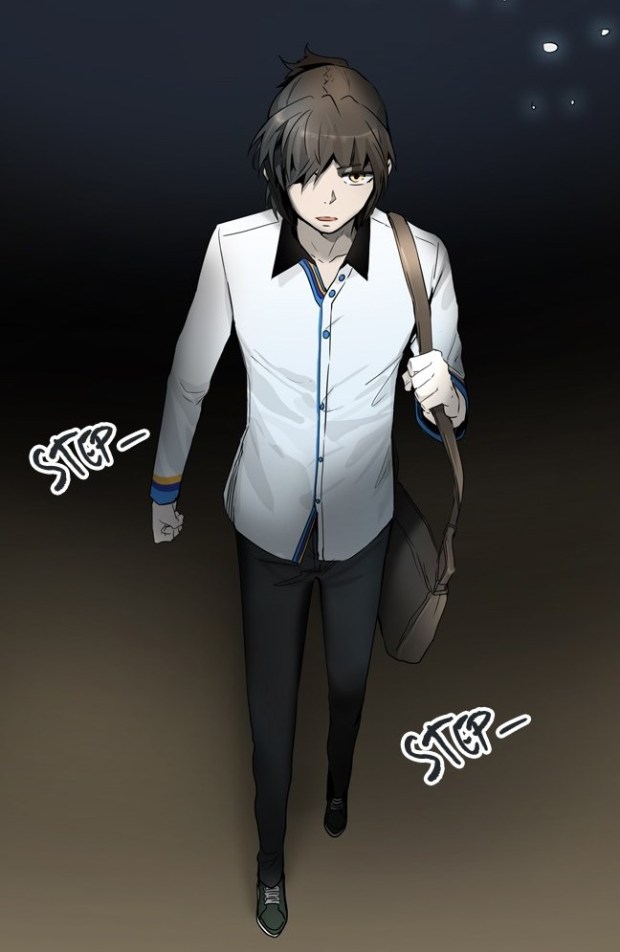 END_OF_DOCUMENT_TOKEN_TO_BE_REPLACED

I love this comic, Manhwa, Tower of God, Webtoon

Posted by Reiseng in Recommendations, Webtoon on June 30, 2019

Oops, it is the last day of the month and once more I was too lazy to make a monthly post until literally right before the end, so here have a manga recommendation for another fun manga I enjoy a lot.

END_OF_DOCUMENT_TOKEN_TO_BE_REPLACED

In this blog post, I am going to rave about how awesome Yuta, a character from the webtoon Kubera, is. If you have not read Kubera, then I strongly recommend that you do so. It is an excellent webtoon. It will draw you in and leave you wanting more, much, much more. So, do yourself a favor and go read it. You will probably not regret it.

Anyway, I am now going to start fanboying over Yuta.

I love this guy so much.

END_OF_DOCUMENT_TOKEN_TO_BE_REPLACED

I am sorry for another sort of filler post in what appears to be a 3 post long chain of filler posts, but I had to express my gratitude and admiration somehow. Now, before we can get to the actual Kudos part, I am going to go through a quick, somewhat dry introduction to webcomics. If you are already aware of what webcomics are, then feel free to use this handy dandy html anchor.

For those of you who don’t know, a webtoon is a manhwa that is published online. In other words, it is a manga made by Korean artists that is published online first and in book form later (but only if it is successful and the author feels like it). From what I have seen, most webcomics are released on Naver. I do not know if there are other sites like Naver, but Naver definitely seems to be the most popular one (at least for Non-Korean fans). I do not know the numbers, but the authors who publish their comics on Naver get paid for their work. Most likely, it is a comission based on the amount of add revenue their comic generates.

Picture is not relevant.

END_OF_DOCUMENT_TOKEN_TO_BE_REPLACED

Note: Do not click on this post if you have not read Noblesse chapter 236 yet. If you do not read Noblesse, then I suggest that you depart from this site and marathon your way through it. Also, this post is just raw fanboyism and has almost no thought put into it whatsoever. It was written because of an emotional surge after chapter 236.